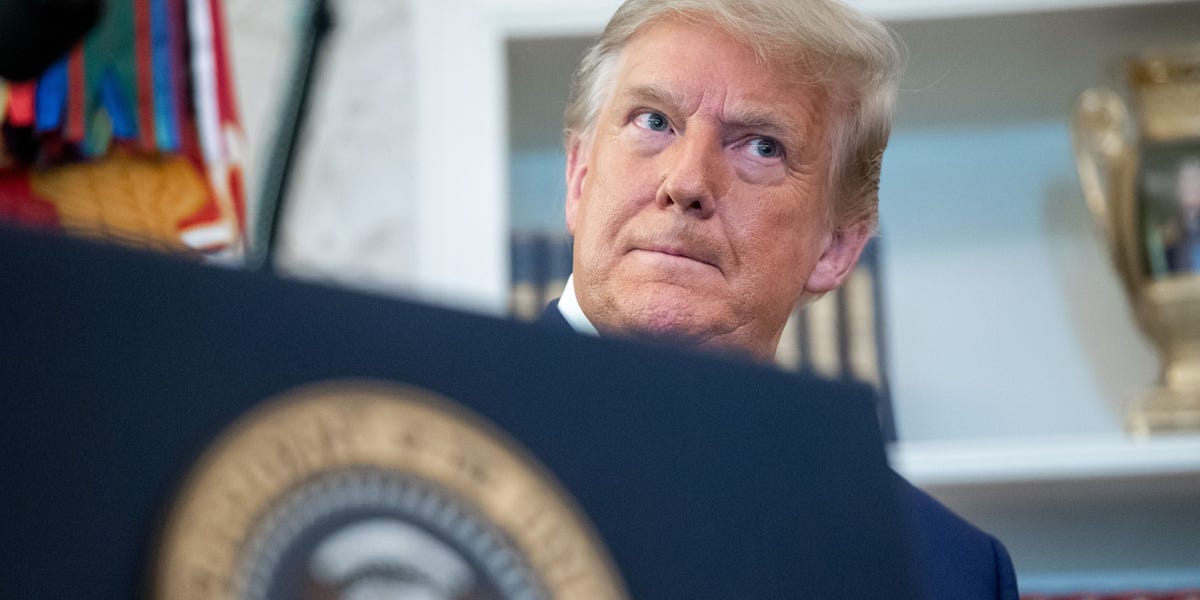 White House staffers received instructions this week on how to vacate the office ahead of the upcoming transition, but hours later were told to ignore the message, according to multiple reports.

The White House Management Office on Tuesday night sent an email to executive office employees with information on the exit process, which involves several steps from “emptying your desk and cabinets” to “cleaning out your refrigerator and microwave” as well as “returning all White House stationery,” per screenshots of the note obtained by CBS News.

The message also stated that staff “will start departing” the week of January 4, and final paychecks will run through January 19, the reports said.

However, by Wednesday morning, the office sent another email notifying aides to “disregard” the earlier memo and that “updated information will be shared in the coming days,” the reports added.

The White House did not immediately respond to Insider’s request for comment on the emails.

The confusion around staff departures comes as President Donald Trump still refuses to acknowledge his 2020 election loss and is attempting to remain in the White House. Trump has waged and lost dozens of battles to overturn the election results in his favor.

On Tuesday evening, the same night staffers were informed of the departure process, Trump continued to suggest that he won’t be leaving office.

“Maybe” the next administration “will be me,” the president said in a video posted on Twitter.

President-elect Joe Biden will be sworn in on Inauguration Day, which takes place on January 20. It’s unclear exactly how Trump expects to move out of the White House. Reports have indicated that the president may be planning a dramatic exit in an attempt to steer attention away from Biden. Insider previously reported that Secret Service agents could possibly escort Trump out in case he refuses to leave, an unlikely possibility which has never been done before.

France’s health-care crisis comes as no surprise after its neoliberal turn...