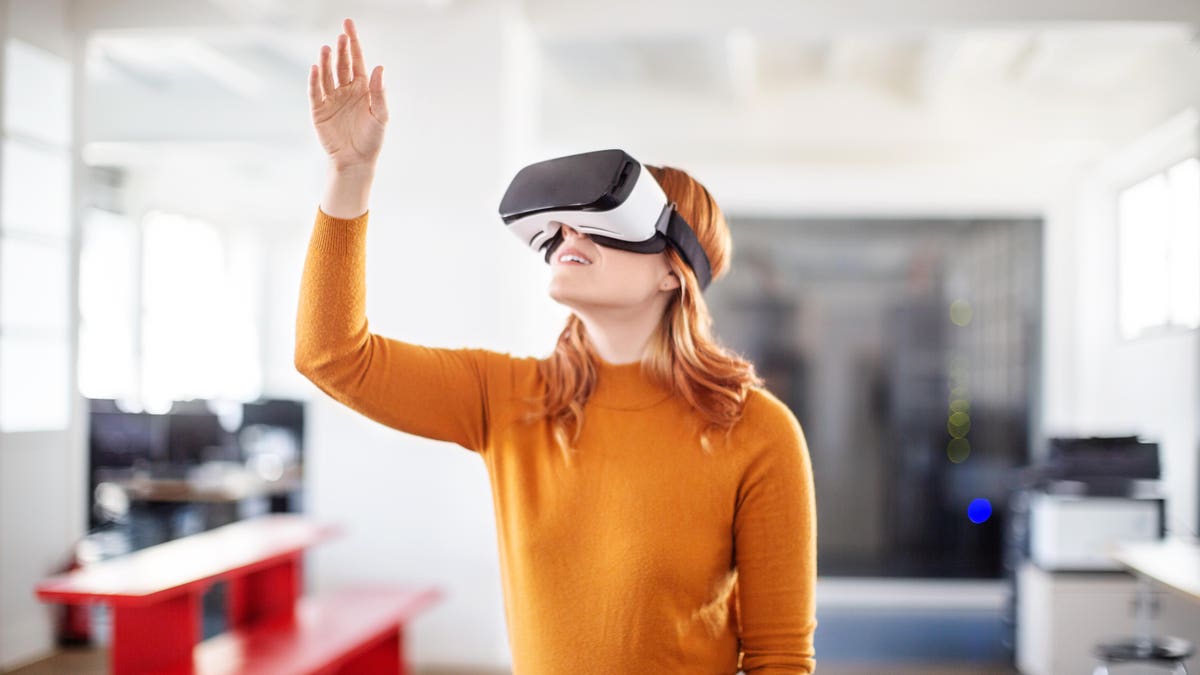 Escapism entertainment and escaping from the office are destined to rise in 2021, predicts Forrester Research FORR .

The desire for escapism after the strain of people fluctuating between fear and want and isolation along with navigating political and social unrest will propel consumer spending in 2021, Forrester sees.

“Consumers will become more willing to try out new forms of consumption that promise a rush of comfort, control, and happiness — even if the experiences are entirely simulated,” forecasts the consulting firm.

One category of beneficiaries will be businesses offering augmented or virtual reality says a Forrester report.

Forester predicts an additional 10 percent to 12 percent of the U.S. online adult population will try the technology in 2021 to just short of half of these consumers.

The study notes by the fourth quarter of 2012, 36 percent had given augmented or virtual reality a spin.

In another 2021 prediction in the report, Forrester expects remote working by information workers will rise to 300 percent of pre-Covid levels to 21 percent from 7 percent in 2019.

After trying it and developing the necessary skills for remote working, these staffers have said they like it: 53 percent of employees say they want to work from home more often even after the pandemic says Forrester.

One out of every four remote workers will be supported by new forms of automation, either directly or indirectly by the end of the year, the study foresees.

“Direct support will be the rarer form — giving a bot to individual workers to support their daily journey. But indirect support will blossom, as robotic process automation (RPA) bots combined with conversational intelligence and other intelligent automation will handle business tasks often invisible to the home worker,” claims the report.

Forrester is cautioning executives job insecurity and the increased ease of moving stolen company data will lead to an uptick of hacking by insiders.

The study says hacking by insiders will also become more apparent as firms get better at identifying and attributing incidents to them.

James Morgan: Red-better day as United and Liverpool up the entertainment levels…and other talking points from the weekend – HeraldScotland

George Michael Wham!: Why did Wham break up? – Express

Moderna vaccine given to health care workers in Central Maine amid...

What Biden’s Team Tells Us – The New York Times